Home $ Divorce $ Will Your Spouse Pay Your Legal Fees If They Caused the Divorce?

Will Your Spouse Pay Your Legal Fees If They Caused the Divorce? 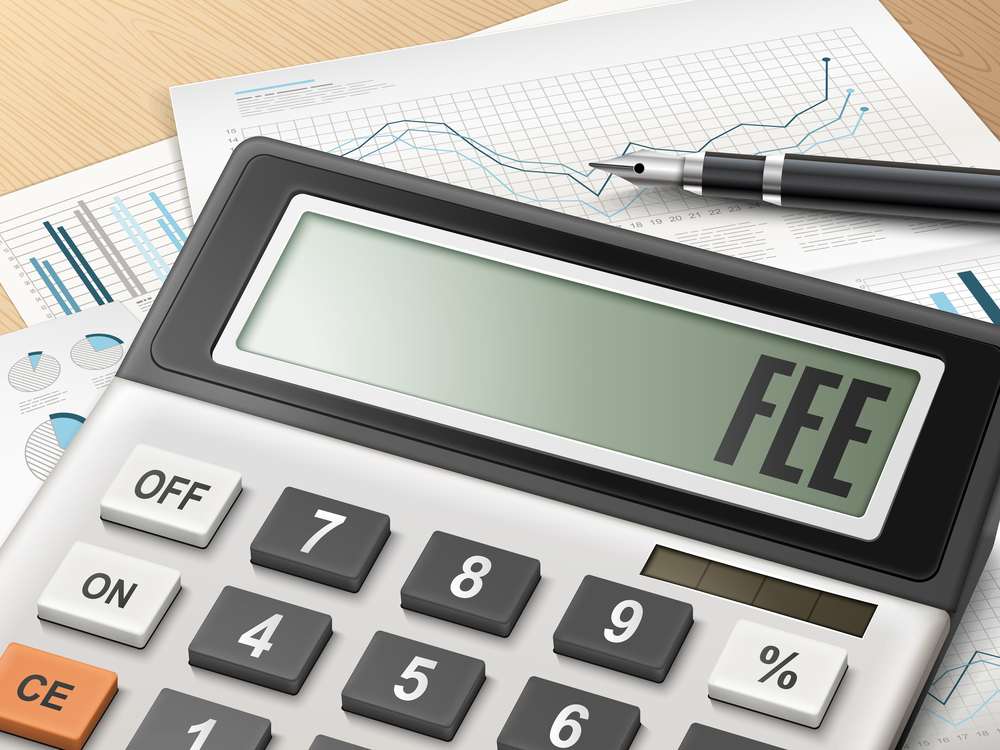 Whether you live in Sugar Land, TX, the greater Houston, TX area, or any other part of the Lone Star State, a family law attorney will first stress that Texas is a community property state when discussing whose responsibility it should be to pay legal fees in a divorce. At heart, that means that all marital assets and expenses belong to both spouses until the divorce is final. It doesn’t mean, however, that everything will be divided 50/50.

When determining ownership of assets and responsibility for debts, including attorney’s fees, judges weigh several factors to arrive at a “just and right” distribution. Fault for the divorce is merely one factor, along with the relative financial status of each spouse, their respective behavior toward the Court, and other considerations. While both parties are usually held responsible for paying their own lawyers, conditions do exist in which one spouse can be ordered to pay the other’s attorney fees.

How Does a Family Law Attorney Petition a Sugar Land, TX Court To Order a Spouse To Pay Attorney Fees?

Texas divorce law does not grant relief for any cause not stated in the original petition for divorce. Therefore, you must request that your spouse pay your attorney fees in the original petition to have any hope of the judge making such a ruling. It’s imperative that you inform your lawyer from the outset that you need your spouse to pay your attorney fees and be certain that they include the request in your petition for divorce.

As well as requesting that your spouse pay your attorney fees, you must ask the Court that they do so in the interim. If you do not emphasize this, you will be responsible for paying your lawyer while the trial is ongoing and only be able to collect reimbursement once a settlement is reached. To avoid the financial hardship of attorney fees in the interim, ask your lawyer to include a Motion for Temporary Orders in your petition for divorce.

Which Financial Factors May Convince a Court?

Your financial status compared to that of your spouse will be the primary factor that influences the judge to award or deny attorney fees both during proceedings and when the divorce is finalized. If you can prove that attorneys’ fees would cause you severe financial distress and that your spouse has a much higher income, the judge is likely to at least rule that they pay your attorney fees in the interim.

The judge will be especially influenced to hold your spouse responsible for your attorney fees if you can prove you could not afford an attorney otherwise. Generally, the Court recognizes that both parties have the right to a lawyer in a divorce and should be able to retain competent legal representation that they trust. Judges can be sympathetic to parties who cannot afford a lawyer on their own.

Does the Prospect of a Lengthy Divorce Matter?

When the judge sees that both sides have retained lawyers and that their differences are significant, there is a greater likelihood that your spouse will be required to pay your attorney fees. When a child custody dispute exists in which both parents desire to be the primary conservator and/or there are significant assets, including a home, car, or investment portfolio which must be divided between the parties, proceedings may be drawn out.

When faced with the prospect of hearings that may take four to six months to reach their conclusion, the Court is often more amenable to granting, at the least, a Motion for Temporary Orders, requiring one spouse to pay the other’s attorney fees. The temporary order can be made permanent in the final settlement, or the repayment of interim fees can be deducted from the benefactor’s share of any property or other assets.

Can “Bad Faith” Motivate a Judge To Order Your spouse To Pay Your Attorney Fees?

When there is both ill will and a significant difference in income between parties in a divorce, the wealthier spouse may use their money as leverage against the poorer one in the hope of forcing them into accepting less than they deserve in an unfair settlement. Such intimidation and undue hardship can be accomplished in several ways:

In order to influence the Court, some spouses will attempt to escape their financial obligations in a divorce by making false accusations against their former partner. Because their spouse is unable to afford legal representation, the additional burden of proving these allegations to be false by deposing potential witnesses or hiring an investigator can seem beyond them, and possibly intimidate them into surrendering their legal rights in the matter.

Most judges in Texas require that parties in a divorce enter Family Mediation before bringing their petition before the Court. However, mediation only works when both parties are willing to negotiate. If one refuses, the process is lengthened, placing a greater financial burden on the other.

As with a refusal to negotiate in good faith, persistent delaying tactics place further stress and difficulty on the other spouse.

Discovery is an important component in any court proceeding. The judge cannot make a “just and right” decision in a divorce without all the pertinent information. Refusing to turn over important documents prevents a fair settlement while delaying their submission, as already mentioned, adds to the other spouse’s financial burden.

Remember that Texas is a community property state. All assets purchased by either spouse, as well as debts accrued, are owned equally while the parties remain married. Purchasing property or other assets without your spouse’s knowledge, then failing to disclose them in a divorce is fraudulent, as is failing to disclose debts for which collectors might seek relief from your former partner.

Will Fault for a Divorce Influence a Judge To Mandate That Your Spouse Pay Your Attorney Fees?

In matters of divorce, Texas is a no-fault state. Petitioners do not need to prove fault to obtain a divorce. Nor is it necessary for both parties to agree to a divorce. If one spouse wishes to end a marriage, that is sufficient for Texas law.

In the event that the divorce is being requested on the basis of spousal and/or child abuse, bigamy, infidelity, the stress of a partner’s chemical or gambling addiction, imprisonment, or other bad acts, proof of fault can influence a judge to rule that all attorney fees be paid by the offending spouse when the divorce is finalized.

Remember, financial hardship is not a reason to be denied capable, professional legal representation from a family law attorney with offices in Sugar Land, TX. It’s important to understand that, when you cannot afford to hire a lawyer, there are circumstances and methods by which your former partner can be made to pay your attorney fees. Contact the Skillern Firm now to set up an initial consultation.