Home $ Divorce $ What Are the Grounds for an “At-Fault” Divorce in Texas?

What Are the Grounds for an “At-Fault” Divorce in Texas? 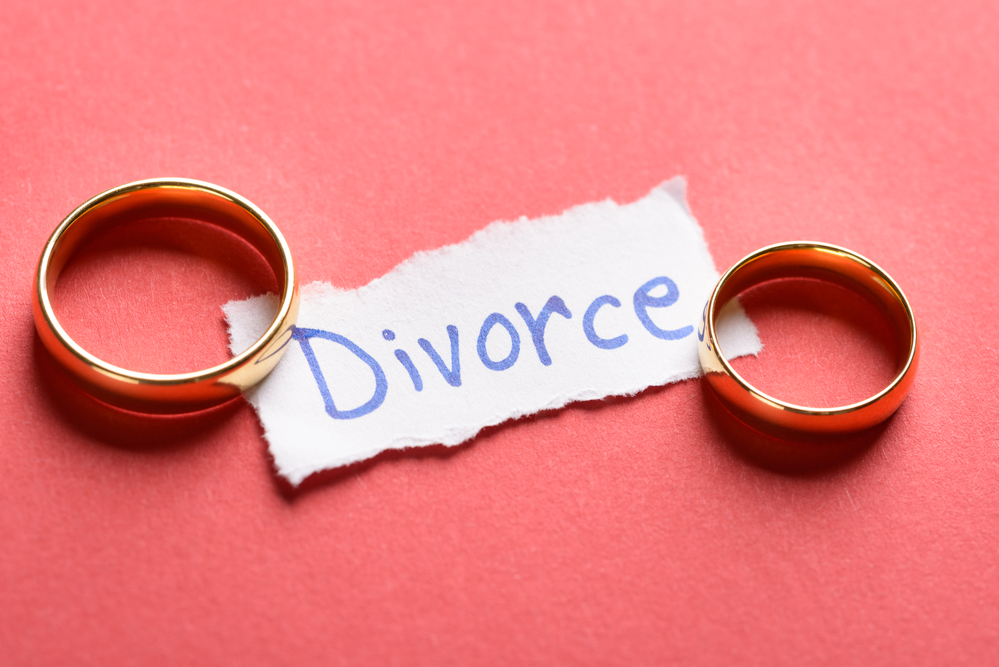 At one time, an at-fault divorce was the only way spouses could legally separate. This left little opportunity for incompatible couples to end their differences and find happiness elsewhere. Today, however, a Texas divorce can be granted on grounds of either fault or no-fault. Even now, you might be wondering which option is right for you. A team of the best divorce lawyers can assess your unique situation, but in the meantime, you’ll find many answers below.

Ask the Best Divorce Lawyer: What Are the Grounds for an “At-Fault” Texas Divorce?

In Texas, a fault divorce is granted when the requesting party can prove their spouse committed a “wrongdoing.” Many people read the word prove and feel intimidated, but this is simply a way to justify the union’s ending. Proof can come in many different forms, including testimony from a witness who knows of the spouse’s poor behavior. Proof can also include:

Adultery is one of the most common grounds for an at-fault Texas divorce. It simply means your spouse voluntarily engaged in sexual intercourse with another person. You have grounds for a divorce based on adultery if you can clearly and positively prove your spouse had an affair.

This doesn’t mean you need to provide audio or visual records of your spouse’s cheating. Instead, adultery can be proven circumstantially with bank statements or receipts showing purchases of jewelry, trips, or gifts for a lover. Mere hunches or innuendo, however, do not suffice.

You should know adultery that occurs after you and your spouse stop living together or after you have filed for divorce can still support a fault-based divorce judgment. This is just one reason why the best divorce lawyers recommend you wait until after your divorce is final to start a new romantic relationship. Waiting can also provide clarity and help you recover from the trauma of divorce.

While cruelty can mean different things to different people, Texas divorce courts recognize it as willfully causing the other spouse pain or suffering. This treatment is so egregious that the couple can no longer tolerably live together. Because cruelty is a relative term, each case is weighed on its own presentation of facts.

Certain criteria in all cases, however, must be met for the judge to grant a divorce based on cruelty. To illustrate, the cruelty must be willful and cause ongoing, unnecessary suffering. Two common examples include mental or physical abuse. Keep in mind basic disagreements, like those that litter most marriages, will not prove sufficient for grounds of cruelty.

A spouse convicted of a felony can be found at fault for a divorce in Texas. The conviction must have taken place during the marriage and can have pertained to either a state or federal crime.

Abandonment is simply the act of one spouse leaving another and remaining away for at least one full year. A judge will grant a divorce based on abandonment if your spouse has no intention of returning to live with you.

It’s important to know the separation period must be continuous for an entire year. If your spouse returns to your home for a few nights and then leaves again, this will likely restart the one-year period. But if your spouse returned to your home with no intention of once more living together, the court may still grant the divorce.

Reasons to Seek an At-Fault Divorce

Although at-fault divorces are not as common as their no-fault counterparts, they remain optional for Texas couples. They’re generally more expensive and take longer to litigate, but the benefits of an at-fault divorce can lead to more than a simple sense of satisfaction.

Texas is a community property state in which all property acquired during a marriage gets divided in a reasonably just manner upon divorce. The court weighs a number of factors to ensure fair division, and fault is one of those factors. If the judge grants your divorce based on a finding of fault, you may receive a larger portion of the community property – assuming you’re the one seeking the divorce.

What At-Fault Does Not Mean

An at-fault divorce does not confirm your spouse is responsible for the marriage breakdown. Instead, it means the court found your spouse’s conduct met one of the grounds listed above. It’s important to understand this distinction because proof will be required before an at-fault decision is made.

You should also know divorce records can be made public so that details of your marriage become accessible to others. This means the details of your divorce may also be widely known. A team of the best divorce lawyers will review this information with you to ensure you seek the right marriage dissolution for you and your family.

You might be wondering at this point if you can proceed with a divorce and not seek an at-fault judgment. The answer is yes. No-fault divorces have become increasingly more common since the early 1970s, at which point they became more socially acceptable. These divorces typically take less time to resolve because one spouse is not forced to prove the other acted in an injurious manner.

A no-fault divorce does not require proof of wrongdoing, but you will need to show the court why a dissolution should be granted. One of the most common grounds for no-fault divorce includes insupportability, also known as irreconcilable differences. This means the marriage has become intolerable because aspects of each spouse’s personality and/or beliefs are incompatible with each other.

To qualify for insupportability, you must show the marriage has been destroyed by conflict and that no reasonable expectation exists for you and your spouse to reunite. This allows couples who have done nothing wrong – but are simply unhappy living together – to part ways and move forward with their lives.

When you seek divorce for the grounds of living apart, you’re again doing so without asking the court to assign fault. This criterion can be met if you and your spouse have lived separately for at least three years. Like the ground of abandonment, you cannot have cohabitated at any point with your spouse during this period.

If your spouse has remained confined to a mental hospital for at least three years, you can seek a no-fault divorce. You may need to show your spouse isn’t likely to adjust to married life because of their mental disorder and/or that they will probably relapse. These claims can be substantiated with medical records or testimony from health experts.

Divorce renders emotional and financial consequences that need to be properly managed from the first. This is especially true of an at-fault dissolution, in which a division of assets can be greatly impacted by the court’s decision. Don’t try to go it alone – partner with a team of experienced lawyers who will advocate for your rights and guide you through the legal process. Contact Skillern Law, PLLC, today to schedule your consultation.