Home $ Child Custody $ Has Your Spouse Put Your Children in Danger?

Has Your Spouse Put Your Children in Danger? 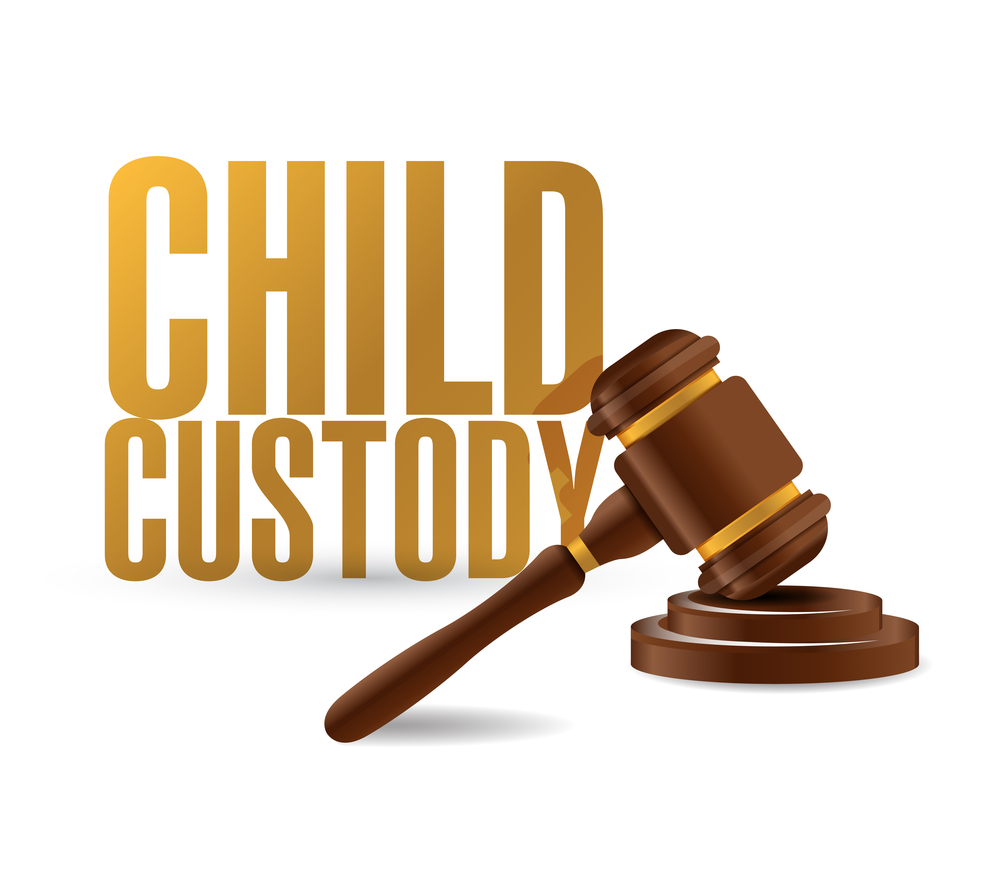 There are many reasons why people file for divorce, but situations like irrecoverable differences are quite different from situations involving abuse and endangerment. This is especially true when children are put in danger by an abusive or negligent spouse. If you are filing for divorce from a spouse who is guilty of child endangerment, then you will likely need the help of an aggressive child custody attorney to ensure your child is safe after the divorce.

Has Your Spouse Put Your Child in Danger?

Children are precious, so when a child is put in a situation where they are harmed or can potentially be harmed, it can be a serious legal offense. Even parents can put a child in danger, either through negligence or with deliberate actions. If your spouse has put your child in danger, this may have a direct impact on child support and child custody agreements.

In Texas, child endangerment counts as any action or situation that can cause harm to a child who is under the age of 15. Endangerment can refer to several situations, including the abandonment of a child. According to Texas law, several scenarios may account for the endangerment of a child, and you may be surprised to learn that your spouse is guilty of one of these acts. Some examples of endangerment include:

When it concerns the welfare of a child, the most common denominator for endangerment is the reasonable safety and supervision of a child. Very young children are generally more vulnerable to endangerment because they are less capable of looking after themselves and require more supervision. Situations that put the health and safety of a child at risk can include reckless actions like intoxicated driving, failing to lock guns away from children, or using illicit drugs around children.

Endangerment can also come from neglect, which is the lack of safety and supervision over a child’s wellbeing. Leaving a young child in the car or a store can be an example of abandonment. Not making a child bathe, not having adequate food in the home, and neglecting to follow laws related to the safety of the child can also be examples of neglect. In particular, failing to provide a child with medical attention is also neglectful.

Why the Age of the Child May Matter

The age of your child may play a large role in what accounts for endangerment. For example, leaving a three-year-old alone at home is much different from leaving a 13-year-old at home. Even though these situations are the same in one way, they present different levels of potential danger because older children have more autonomy and can reasonably see to their own safety better than smaller children. This is why the court may not count certain situations as endangerment for older children.

That said, some laws may not be impacted by the age of the child. For example, driving while intoxicated with a child in the vehicle will always be a criminal offence, whether the child is seven months, seven years, or 17. Similarly, failing to provide medical care, using illicit drugs, and failing to lock firearms away from minors will all count as endangerment regardless of the child’s age.

Why You May Need an Aggressive Child Custody Attorney

Child custody battles can be challenging and emotionally charged, particularly when there is an accusation of child endangerment involved in the case. When one parent accuses the other of endangerment, this may cause the other parent to make similar claims. All claims of endangerment must be investigated and examined by the court, which will then decide on whether or not the circumstances qualify the situation as abandonment, neglect, or endangerment.

If there are accusations of endangerment involved in your child custody battle, then you will need the help of an aggressive child custody attorney to help protect the interests of your child or children. Endangerment is generally a pattern of behavior, so it’s likely your child will continue to be placed in similarly dangerous situations if your spouse is given custody. This is one of the main reasons some parents are motivated to be aggressive during custody hearings.

What Does Aggressive Mean for Legal Representation?

An aggressive child custody attorney doesn’t necessarily mean you will be hiring a lawyer who is aggressive. Usually, it means that your legal strategy will be aggressive or proactive so you can stay ahead of your spouse by collecting relevant evidence for your custody battle. By taking proactive steps, your case will benefit.

An aggressive lawyer may also encourage you to push for full custody rather than shared or partial custody. In cases where the endangerment of a child is repeated throughout a marriage, it’s important to petition the court for full custody for the safety of the child. An aggressive legal strategy will collect evidence that your ex-spouse is not a fit parent so the court will be less likely to award partial custody.

What Are Common Results of an Aggressive Legal Strategy?

With this type of aggressive legal strategy, the goal is to gain full custody of the child or children. That said, even if you have full custody, your ex-spouse may still be awarded certain rights as a parent, such as visitation. In cases where a child has been endangered by the actions of the other parent, visitation will generally be supervised by a court-appointed supervisor to ensure the child is safe during visits. You can always petition the court for supervised visitation if the court does not automatically give this order.

What About Endangerment After Divorce?

If your child is put in a dangerous situation during a shared custody visit or any other type of visitation, then you may be able to petition the court to revoke visitation or custody rights. Again, in this situation, you and your legal team will need to prove that your child was placed in a situation of unreasonable danger relative to their age and Texas state laws. The court may then decide to amend any custody or visitation agreements.

Child endangerment is a serious offense in Texas that may result in criminal charges and financial penalties. During a divorce, evidence of endangerment can even affect child custody and visitation agreements. If you need the assistance of an aggressive child custody attorney, contact Skillern Firm in Houston, TX today.