Home $ Property Division $ Texas Is a Community Property State: What Does That Mean for You?

Texas Is a Community Property State: What Does That Mean for You? 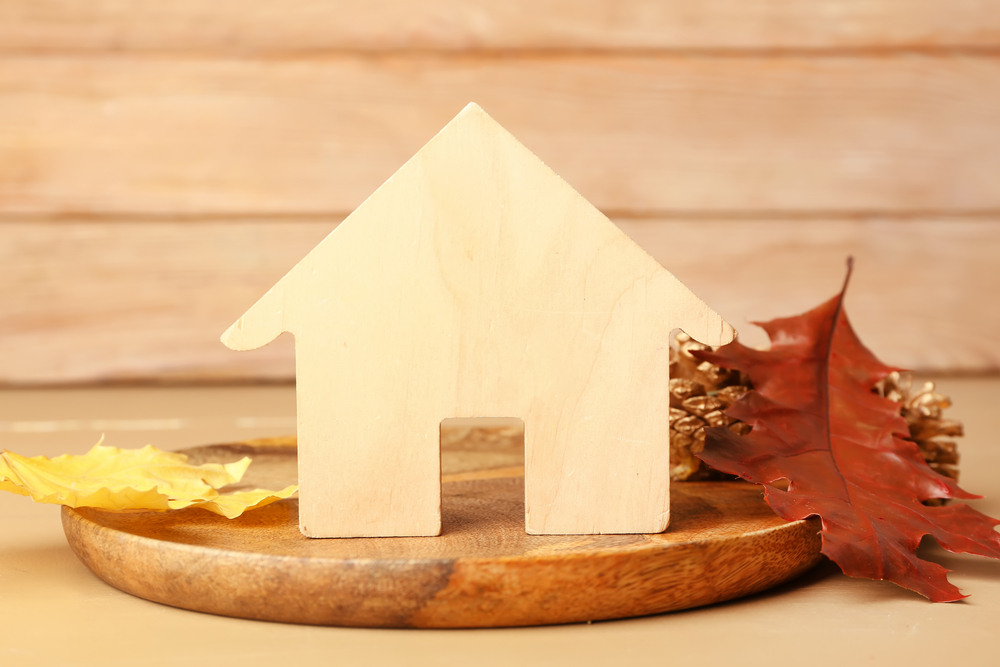 Divorce is one of the hardest things a person might encounter. Displacement of the current living situation, asset division, and the splitting up of a family can be very stressful. And if you live in a community property state, will you receive your fair share of assets? The nuances of property laws must be understood to ensure you receive an equitable distribution. Keep reading to learn more about how Texas views community property and what that means for you.

Texas Is a Community Property State: What Does That Mean for You in Houston, TX?

What Is Community Property?

In the United States, community property is composed of property and assets that are acquired in a community property state during the marriage. It doesn’t matter who spends the money to acquire the property, nor whose name is on the contract.

The Goal of Community Property

The concept of community property was intended to protect spousal rights. This ultimately derives from ancient Roman law. The goal of it is to recognize that spouses can contribute to marriage in different ways and seeks to equalize those contributions. It also serves to provide a basis for division when two spouses cannot agree on how to equitably split their assets.

Items that fall under community property include income from employment, real estate, vehicles, unemployment compensation, liquid assets, and employment benefits accumulated during a marriage. Items that don’t fall under this definition are called “separate property”.

How Debt Is Treated

Debt that is created during a marriage is also community property. Examples of debt are real estate mortgages, credit card debt, outstanding balances on vehicles, loans, including student loans, and medical debts. Depending on the state’s view of community property, debt may be divided equally.

Much like regular community property, it doesn’t matter who acquired the debt. What matters is the date of that debt acquisition and whether or not that date fell during the marriage.

How Employment Benefits Are Treated

How Businesses Are Treated

It’s often assumed that any property acquired by a couple during the marriage belongs equally to both partners. However, this is a huge misconception. For instance, if a couple purchases a house in a state that does not recognize community property laws, it is not automatically community property. There are a lot of variables in this mix, but it’s important to understand where the asset resides and when it was acquired.

In addition, it’s possible for a single asset to be both community property and separate property. For instance, if a monetary account co-mingles inheritance money with money earned by both spouses, this falls into both definitions. Rules may vary by jurisdiction and state, and they govern how these assets are treated and split during a divorce.

How Does Texas View Community Property?

Texas community property laws indicate that all property and assets acquired during the marriage be considered community property. It doesn’t matter who paid for it nor whose name is on the title or other documentation. What matters is the date of acquisition and whether or not that date fell during the marriage. If an asset awarded to a spouse still has debt associated with it, that spouse is required to assume the balance.

In states and jurisdictions that recognize community property, each spouse in the marriage owns an equal share of the assets. There are nuances to this, however.

In some states, community property is divided exactly in half based on monetary value. In other states, a judge may choose to divide the assets non-equally. This is known as equitable division and works on a presumption of fairness instead of monetary value. This would be done to make considerations for child custody, each spouse’s earning capacity, the cause of the divorce, and other factors. Texas is a state where a judge has the authority to use equitable division.

What Should You Look for in a Divorce Attorney Regarding Property Laws?

When seeking out a divorce lawyer in Texas, it’s especially important to find one that is well versed in the community property laws specific to Texas. As there is much subjectivity with the equitable division action, experience and knowledge are critical here. The choice of lawyer you make may make or break how property is divided. Without a good lawyer, you can make costly mistakes that will impact your financial future.

Do you need assistance with community property laws in Texas? Reach out to Skillern Firm today to speak to our qualified law experts! We pride ourselves on the success we’ve achieved for past clients. We are conveniently located in both Houston, TX and Sugar Land, TX. Our dedicated, tough attorneys seek to win the most optimal outcome for you, while also putting you in the best position to move forward in life after your case!