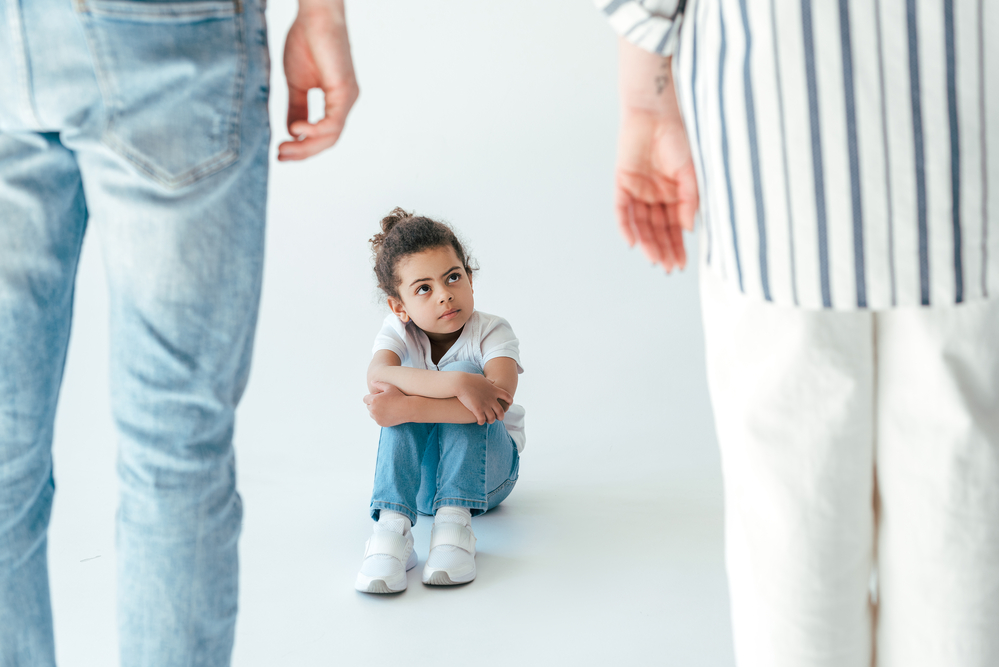 Are you going through a divorce? Are you concerned about keeping custody of your kids? Knowing what not to do is just as important as knowing what to do. Remember to avoid these mistakes for your child custody case in Sugar Land, TX.

Your children are important to you, and making sure that you are able to maintain custody of them is probably one of your top priorities. Things like divorce and separation can be difficult to navigate and deal with, but when kids are involved, it can get even more complicated.

If you are looking to keep custody of your children, there are several important things that you need to do. However, there are also things that you should be careful about when it comes to your child custody case. These are some mistakes you’re going to want to be mindful to avoid.

1. Talking Badly About the Other Parent to the Child

But the one thing you want to make sure that you do not do is talk badly about the other parent with or in front of your children. Doing this can pressure the children to feel like they need to take sides, adding another layer of stress to an already challenging situation. The courts will also not look upon you favorably if you do this.

2. Failing to Take on Challenging Tasks

When you’re trying to get custody of your children, it’s natural to want to be the fun parent to gain their favor. But only ever having fun and ignoring the challenging parts of parenting can be detrimental to your case.

While having fun with your kids is important, being there for the hard parts is equally crucial. Those moments are the ones that really define your relationship and bond. If you refuse to be the one to handle the tough moments, that’s not going to make you look good.

3. Not Communicating with the Other Parent

Ideally, the split between you and the other parent is amicable. But often, that’s not the case. There may be some tension between the two of you, and it only makes sense that you’d want to avoid them because of that.

4. Trying to Make Your Children Feel Sorry for You

It might be tempting to make your children feel sorry for you to help win them over to your side. But this is what the courts call parental alienation, and it can seriously harm your custody case.

Doing this can also harm your relationship with your children. Avoid doing things that you might be doing even subconsciously, like crying in front of the children or expressing distress or unhappiness over the separation.

In many situations, parents in the midst of custody issues feel they are doing the right thing by withholding the ability of the other parent to see the children. In your case, you may not feel that the other parent is responsible enough, or that it’s not healthy for your children to be around them.

But preventing the other parent from seeing the kids is a massive mistake, even if you believe it’s in the children’s best interest. That said, there are some situations where it would be appropriate, like if the other parent is harming the child or putting them in danger. If this is the case, it’s important to speak to your lawyer about the next steps to take.

6. Lying about Drug and Alcohol Use

In many cases, one of the issues that might have led up to a parental situation is drug use. If you are the one struggling with drug use or alcohol, then you might be tempted to lie to the courts about it.

This is very common. It’s also extremely harmful to your case. Instead of trying to lie, prove to the courts that you are willing to put in the work to change. Going to rehab or counseling will show that you’re dedicated to the children and want to be better for them.

7. Not Preparing for Court Specialists

When trying to determine who should have custody of the children involved in a divorce, the courts may have an expert come to interview the parents and the children.

You should be prepared for these visits. That doesn’t mean coaching your children, as this is most likely going to backfire. Instead, it means making sure you’re not saying anything negative about the other parent, and staying calm and focused on the children during the interview.

8. Involving Your Children in Legal Proceedings

Going through a divorce is a stressful time, especially if you are spending a lot of time in court. But as stressful as divorce and the legal proceedings can be, it’s important not to involve your children in them.

Judges won’t allow children inside the courtroom unless they have given express permission. The courtroom is no place for anyone under 18. Attempting to involve your children in any legal proceedings will not make you look good in the judge’s eyes. It’s not information your kids need to know, and sharing it with them will only hurt your case.

Your job is important to you, and your kids. Having a job is what allows you to pay for their food, clothing, and for the activities that you like to do together, after all.

But there’s no point in working so much if it’s impeding your ability to spend time with and parent your children. As much as you might love your job, if it’s impeding you from actually parenting your kids, then that can damage your custody case significantly. Do your best to fix your schedule so you’re spending more time with the kids.

This might seem obvious, but it’s surprising how many parents get so wrapped up in their own problems that they forget to put the kids first. This, of course, will not do you any favors in the eyes of the judge.

As challenging and stressful as separating from your spouse can be, it’s important to take a step back and think of your children. What are their needs? What should you be doing to help them? Putting in the work to meet your kids’ needs will help your custody case.

If you are going through a divorce, there’s no denying that this is an incredibly stressful time, especially if you’re trying to retain custody of your kids. Speaking to a qualified child custody lawyer will help. Contact us today at Skillern Firm to talk to the best.