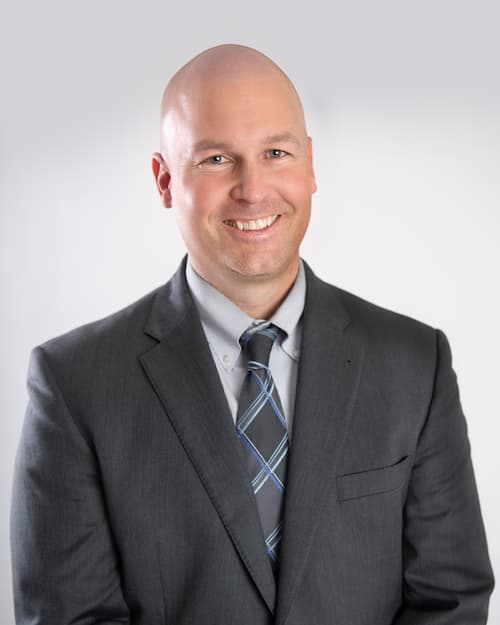 John Schmude is Board Certified in Family Law by the Texas Board of Legal Specialization.  John served as the Presiding Judge of the 247th Family District Court of Harris County, Texas from January 2015 through December 2018. As a Family District Court Judge, he disposed of more than 13,000 cases in every area of family law, including complex divorce cases, modifications, custody actions, adoptions, paternity suits and enforcements. As a judge, he presided over more than 400 contested family law bench trials, numerous jury trials and thousands of hearings. In the 2017 Houston Bar Association Poll, Judge Schmude was rated as either “Excellent” or “Very Good” by nearly three quarters or more of family law practitioners in every single judicial evaluation category. After his first year in office, his court disposed of more than 4,000 cases (more than any other family court in Harris County) and was recognized repeatedly as being the most efficient court in the County for electronic filing.

From 2017-2018, at the request of the Office of the Governor of the State of Texas, he served on a workgroup for the Judicial Commission for Children, Youth and Families, which was established by the Texas Supreme Court in 2007. In 2016, Judge Schmude was given the prestigious Family Protector Award from the Texas Home School Coalition in recognition for protecting innocent Texas families from the abuse of power through unlawful attacks in the courtroom.

Prior to his election to the bench, John served as the President of Schmude Law Firm, which handled cases primarily in the area of family law and business law. He also served as Vice President of a national bank and credit union consultant firm based in Houston for nearly seven years – advising financial institutions with asset sizes of more than a billion dollars. As a bank and credit union consultant, he handled internal audits, prepared financial institutions for state and federal compliance examinations, and wrote policies and procedures for banks and credit unions.

John, a native Texan, loves baseball and managed a local adult amateur baseball team for four years. He also enjoys helping manage his son’s baseball team. He is a frequent CLE lecturer and speaker on numerous areas of family law with an emphasis on legal ethics. He enjoys spending time with his family and volunteering with his church. 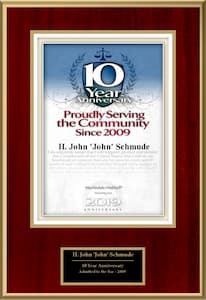 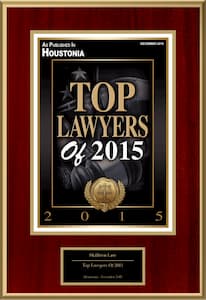 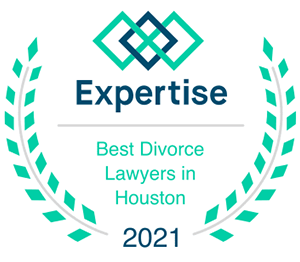