What’s the Difference Between Annulment, Legal Separation, and Divorce? 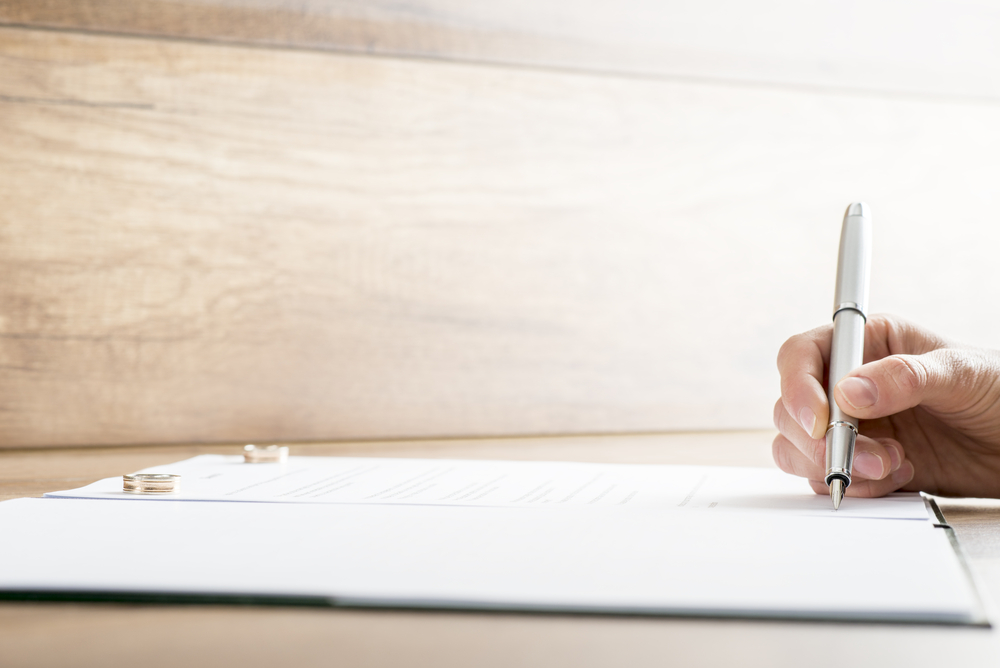 Marriage has remained a fundamental American tradition: unfortunately, so has divorce, and, whether you live in a small city such as Sugar Land, Texas, or a large metropolitan area like Houston, Texas, any divorce lawyer worth their salt will tell you there are just three legal options for ending a marriage.

Of those three options, divorce is the most common. While the rate of failed marriages is lower now than a decade ago, nearly 800,000 divorces were filed in 2017, the most recent year for which data is fully available. Still, that figure doesn’t include annulments and legal separations, each of which differs in significant ways from divorce. It’s important to understand those differences, their ramifications, and any common traits when deciding how to proceed when your marriage becomes untenable.

What Are the Specific Characteristics of Annulment, Legal Separation, and Divorce?

Annulment is the most difficult option to obtain. It treats a marriage as though it had never existed. While annulment is attractive to petitioners whose faith forbids divorce, its true purpose is to provide full relief for spouses who can prove they were either deceived or coerced into their union.

Legal separation resides at the opposite end of the spectrum from annulment. It not only acknowledges the marriage but allows it to continue while the spouses test the emotional and financial waters of living apart. In essence, they are dipping their toes in the pool before diving headfirst into independence.

Divorce is the permanent dissolution of a marriage between two living spouses, dividing jointly-owned assets, and allowing both parties to pursue independent lives, either through a “fault-based” or “no-fault” process.

Although annulment, which eradicates any history of a marriage, and legal separation, which leaves open the possibility of reconciliation, are polar opposites with divorce somewhere in the middle, the former’s finality and the latter’s lingering hope illustrate the range of emotions in a failing marriage. Understanding the depth of your feelings can help you determine which of the three methods is best suited to your circumstances.

What Criteria Allow for Annulment in Houston, Texas?

An annulment legally invalidates a Texas marriage when one spouse can prove the wedding took place less than 72 hours after the license was issued, their partner is mentally incapacitated, permanently impotent, disagrees on whether to have children, or was divorced less than thirty days prior to the wedding, or that they themselves were physically forced or threatened into marriage, were below the age of consent (14 in Texas), or taking part under the influence of alcohol or narcotics.
In any of those instances, a spouse must seek an annulment. However, when bigamy or consanguinity (marriage between people more closely related than cousins) is found to exist, the state automatically voids the marriage with no avenue for appeal.

How Does Faith Factor Into an Annulment?

Many churches frown on the dissolution of marriage in any form. While they cannot prevent parishioners from obtaining an annulment or divorce, they can refuse to remarry either party in the church. If you hope to remarry and have a church ceremony, it’s advisable to separately seek a religious annulment from the church while going through the legal process.

Texas law does not provide for legal separations. However, there are three alternative avenues for living apart whether or not you file for divorce.

1. Temporary Arrangements While Filing for Divorce

The court does not object when couples take up separate residences or reach temporary accords regarding the distribution of assets and spousal support during divorce proceedings. In fact, such agreements can be incorporated into the final divorce settlement if a judge determines they reach the legal definition of fairness known as “just and right.”

Again, while the State of Texas does not recognize legal separation, neither does it forbid informal partings. Couples may live apart with the understanding that they are still married, meaning they cannot legally enter into other romantic relationships or claim individual ownership of community property. However, separated parents can seek a court-approved child custody and visitation arrangement known as a “suit affecting the parent/child relationship.” Any such agreement is binding and cannot be altered without the court’s approval.

While still married, spouses can draft “partition and exchange” agreements. Similar to prenuptials, these contracts assign ownership of designated assets to specific spouses. Those assets are no longer considered community property, nor subject to divorce proceedings.

However, spouses should understand that the partition and exchange remain in place for the duration of the marriage unless further action is taken. If couples reconcile without terminating the agreement, any partitioned assets will go to the deceased’s heirs rather than the surviving spouse.

Is Texas a Fault-Based or No-Fault Divorce State?

In Texas, spouses may file for divorce under both no-fault and fault-based procedures. Each has its advantages.

A no-fault proceeding doesn’t require either spouse to provide reasons for wishing to end the marriage. When both parties agree that divorce is the best option, a no-fault proceeding is ideal. It’s far more efficient and painless to work toward an agreeable settlement that benefits both sides without airing dirty laundry.

Unfortunately, divorce isn’t always an agreeable process. When one or both parties are adversarial, it becomes necessary to determine fault for the marriage’s failure in order to fairly divide community property, as well as determine spousal and child support, and visitation rights. When the fault is clear and blatant, the aggrieved party is the only one who stands to do well in the final settlement.

How Does Texas Determine Fault in a Divorce?

In Texas, fault for divorce is divided into four categories.

Cruelty includes being subjected to physical and mental abuse, as well as being forced to live under inhumane conditions. While these circumstances are difficult to discuss, it’s important to talk to your divorce lawyer. Informing him or her about documented evidence such as police reports and hospital treatment can help you obtain a restraining order during and after the divorce, as well as a fair settlement at its conclusion.

Adultery is extramarital sex by one partner without the other’s participation. Accusations must be proven. Even when you or a private investigator hasn’t caught your spouse in the act, other incriminating evidence, such as suggestive texts or photographs on their cell phone, or unexplained meal and hotel receipts, can convince a judge that there is more to the story than your suspicions.

A fault-based divorce can also be granted in Texas when your spouse has been convicted of a felony and serves at least one year in prison.

Abandonment is simpler to prove. If your spouse left your home voluntarily, had no intention to return, and remained away for more than a year, a divorce can be granted on grounds of abandonment.

Every marriage is unique, as are the reasons they come to an end. Understanding the options at your disposal for legally dissolving a failed marriage (or attempting to save it) is critical to your future well-being. A firm of experienced, dedicated divorce lawyers can guide you in deciding between annulment, legal separation, and divorce. In or around Sugar Land, Texas and Houston, Texas,   for a free consultation, now.