Home $ Divorce $ How Long Does a No-Fault Divorce Take in Texas?

How Long Does a No-Fault Divorce Take in Texas? 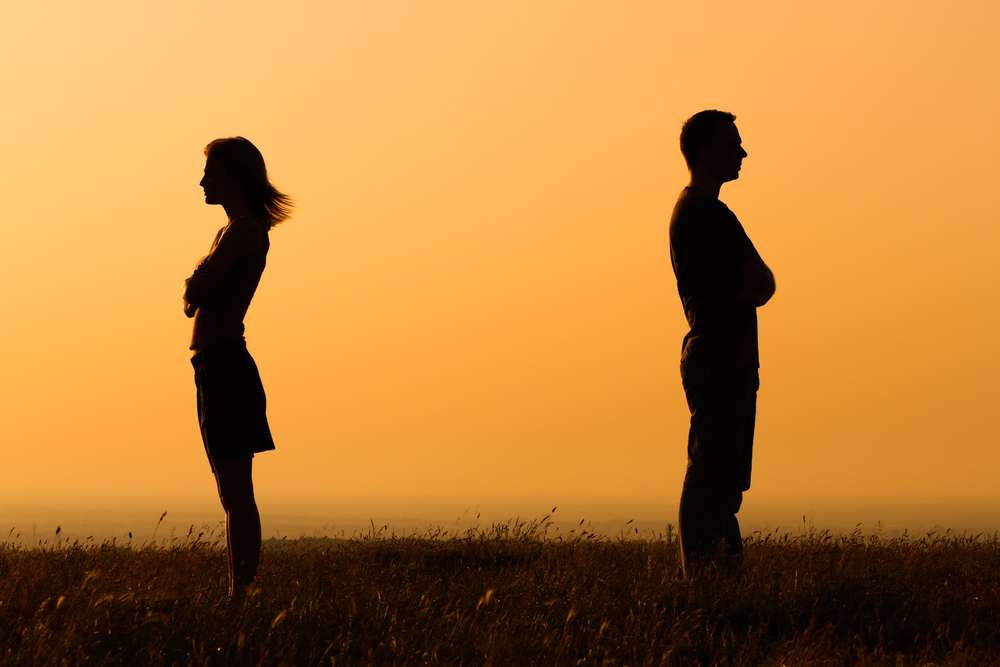 In Houston, TX, the most common type of divorce is a no-fault divorce, which is when the divorce is uncontested and both spouses agree to an amicable separation. This type of Texas divorce can be caused by many different factors, but ultimately, these divorces are a choice couples will make when they have grown apart or fallen out of love. But do you need a divorce lawyer in Cypress, TX when you are filing for this type of divorce?

How Long Does a No-Fault Divorce Take in Texas?

Any divorce can take months to finalize based on factors such as how assets are separated and how child custody is determined. But for the simplest no-fault divorce, your divorce can be finalized in just over two months. For a Texas divorce, even uncontested cases must legally be filed for a minimum of 61 days before a judge will grant the divorce. This mandatory waiting period cannot be rushed, so you will still be considered married until your case has been viewed and finalized by a family court judge.

That said, depending on the caseload of the court, you may need to wait several more weeks or months after this waiting period before the court clerk sets the date for your final divorce hearing in Houston, TX, or Cypress, TX. If you have children, then your divorce may take longer because of custody battles. Likewise, even if there is no fault in the divorce, spouses who struggle to separate assets may also have a longer divorce process.

Are You Considered Separated While You Are Waiting for the Divorce?

Even if you don’t live together and you have filed for divorce, you are still considered married until your divorce has been finalized by the court. For some, this will not have any impact on their daily lives, particularly in a no-fault divorce. However, you should be aware that you can jeopardize parts of your divorce settlement while you are waiting for your final hearing.

For example, in accordance with Texas law, you may be at risk of being accused of adultery if you are dating or in a romantic (sexual) relationship while you are waiting for your divorce to be finalized. Even for an uncontested or amicable divorce, dating while you are still technically married could impact alimony calculations, property division, or child custody.

What Does a No-Fault Texas Divorce Mean?

An uncontested divorce is typically faster, easier, and less expensive than an at-fault divorce – and it’s also usually less stressful for both spouses, too. But what does it mean to file this type of divorce? When you are filling out the legal paperwork to file for divorce, you will need to establish whether or not the divorce is mutual or caused by one spouse’s negative actions.

With a no-fault divorce, you are telling the court that there is no specific reason you are filing for divorce. However, even if your divorce is amicable, the Texas family court will still require at least ground to grant the divorce in court. In legal terms, “grounds for divorce” are much different than an “at-fault divorce”. Some examples of grounds used in an uncontested divorce include:

This is the most common ground for granting an uncontested divorce in Texas. You can think of this as a generic reason for divorce that will usually need no further explanation in other divorce paperwork. Insupportability means that one or both spouses no longer want to be married because of intolerable conditions or because of an inability to work out issues in the marriage.

Many couples will choose to be separated well before they file for divorce in court. For some, separating for a time allows the spouses to reunite in their marriage, while for other couples, separation is the first step of determining whether or not getting a divorce is beneficial for each spouse. If you and your spouse have lived in separate homes for at least three years, then the court will likely grant marriage dissolution on the basis that, as a married couple, you were not living together.

However, for this situation, you will need to provide evidence that you and your spouse have not cohabitated within the last three years. If you and your spouse ever shared a home during your separation, even if only for a short period, then the judge may not grant your divorce because your separate living arrangements were not continuous. In this case, you may then need to resubmit your divorce paperwork under insupportability.

Who Should File for Divorce?

In Texas, one or both spouses can file for divorce and the paperwork will still be considered valid. In fact, under state law, the only thing that matters in terms of who can file for Texas divorce is residency. At least one spouse has to have lived in Texas for at least six months and has to be a resident for 90 days in the county they are filing for divorce in. If these residency requirements are met, then you will be able to legally petition for a divorce.

Do Both Spouses Need to Agree?

In a no-fault case, it’s common for both spouses to agree to the divorce and all aspects related to the divorce, which then makes the divorce uncontested and the overall process much faster. However, there may be times when spouses agree to separate but then disagree on aspects of property division, alimony payments, and child custody. In this case, the divorce becomes contested and may escalate to trial.

Why You May Need a Divorce Lawyer in Houston, TX and Cypress, TX

Most of the time, a no-fault Texas divorce can progress through the divorce process within only a couple of months and you may not even require legal representation. However, if your divorce becomes contested, then it’s time to hire a divorce attorney who will look out for your best interests in the divorce. You will likely need the help of a lawyer to gather financial evidence or other documentation to establish rights to certain assets or property divisions. You may also require the help of a legal expert if child custody is contested.

In Texas, the most common type of divorce is a no-fault case where both spouses agree to the divorce on the grounds of insupportability or irreconcilable differences. However, it’s important to understand that even if both spouses agree to the grounds of the divorce, there still may be contested aspects of your divorce related to alimony, child custody, or assets. If you want to ensure that your divorce goes smoothly and all of your interests are represented in the final hearing, please contact Skillern Firm in Houston, TX today.