8 Keys to Winning in a Child Custody Case 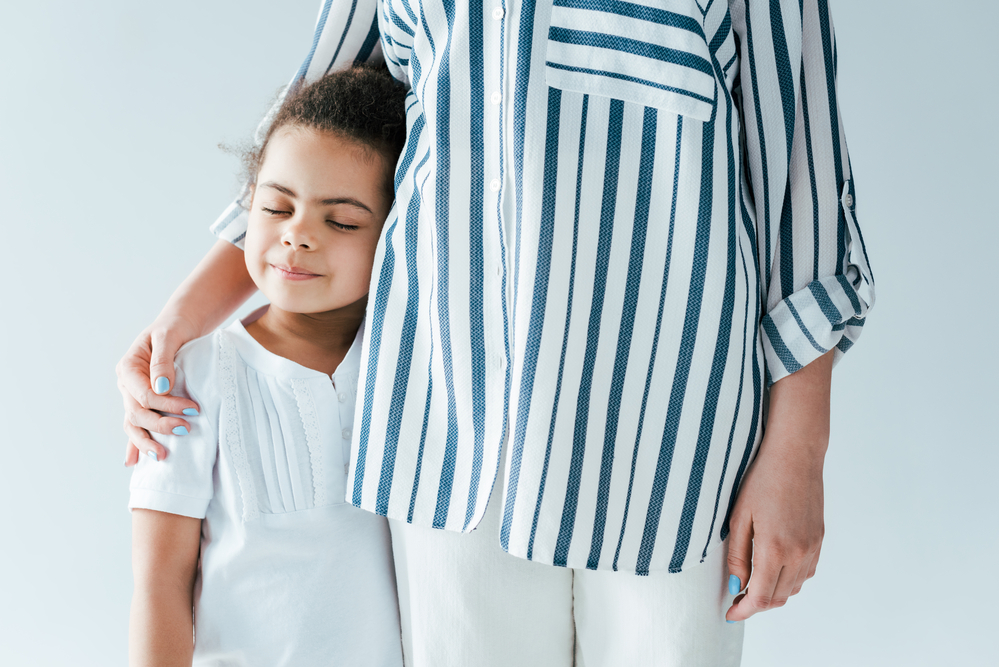 Many different legal situations can have wide-ranging impacts on your life, but few are as emotionally charged as a child custody case is. If you’re involved in a legal dispute over the custody of your child in Houston, TX, here are some things to keep in mind to give you the best possible chance of successfully arguing your case.

8 Keys to Winning in a Child Custody Case in Houston, TX

Throughout the custody case, it’s important to remember that your child’s welfare is of paramount importance above all else. While it is impossible not to get emotionally invested in any case that involves your own children, try your best to remain objective and reasonable throughout the process. After all, the ultimate goal for both you and the courts should be to get the best possible outcome for the child’s safety and future.

This advice can also mean putting aside any negative feelings you have towards your ex-spouse who is also involved in the case, at least for the purposes of the custody hearing. Divorce can be very trying for children, and dragging them into the bitter dispute between their parents places unnecessary stress that no child should have to face. Remain open-minded and put your child’s interests first and the court will take your level-headedness favorably.

2. Understand the Factors That Go into the Court’s Decision

To have the best chance of a favorable outcome, it’s important to understand all of the factors that will be used in determining the outcome of your child custody case. While some of these factors may seem obvious, there are others that are less expected. For example, while it may be tempting to portray your ex-spouse in as negative a light as possible, doing so may make you come across as too vindictive to be seen as a capable parent.

Ultimately, you want to show that you’ll be able to manage your child’s needs even in the absence of the other parent’s help. Physical needs such as being able to provide adequate food, shelter, and other resources for the child are taken into account here. But it’s also important that you prove that you’re able to provide for your child’s mental and emotional well-being as well.

3. Adress Potential Issues That May Be Used Against You

One of the best things that you can do for the strength of your case is to paint yourself in the best light possible for the court. That means working to minimize the impact that any factors that may be used against you in court before they come up in the case.

For example, it may be helpful to relocate so that you are closer to your child’s school to show that you’re willing to put their education above your own needs. While having a steady income is certainly beneficial in arguing your case, you may also want to consider reducing the hours you work to show you have ample time to devote towards parenting.

4. Show a Willingness to Cooperate and Work Together

Very few separations are clean affairs, with negative emotions often running high between you and your ex-spouse. However, it is imperative for your case that you leave that bickering at the door when you are handling court proceedings. Approach the case with an objective, open-minded fairness so that you portray yourself as a mature adult.

You’ll have a better chance of a favorable outcome if you portray a cooperative relationship with co-parenting to the court. While this can be difficult, particularly if your ex-spouse is especially toxic or harmful for your child, it’s important to put your feelings aside for the good of your child.

5. Remain a Positive Influence in Your Child’s Life

It can be easy to become entirely consumed in court proceedings during a child custody case because the outcome is so important to your future and the future of your child. However, it’s important to take a step back from time to time in order to honor the responsibilities that you have to your child. Doing so will portray yourself in the best possible light in the eyes of the court, apart from simply being the right thing to do.

This also includes respecting any boundaries the court has set and allowing your ex-spouse to have time with the child as well if allowed by the court. Showing that you’re willing to compromise and abide by any legal rulings will help the court see you as a worthy parent for your child.

6. Document Any Negative Behavior by Your Ex-Spouse

It’s entirely possible that your spouse isn’t acting as a capable parent, but if you don’t have any evidence to prove that point, your word alone often won’t be enough to argue your case. Although there are plenty of other factors to focus on when raising a child, especially when the other parent isn’t doing their share of the work, it’s important that you keep your case in mind and gather evidence of your ex-spouse’s behavior.

Depending on the exact nature of your former spouse’s behavior, the exact evidence you need to gather can vary quite a lot. It may include gathering documentation of any missed appointments or meetings regarding your child that your ex-spouse failed to attend. If they are spending time that they should be raising their child partying or indulging in drug use, having solid evidence of that will be greatly beneficial to your case.

However, you should be careful to only gather the true facts. Trying to make your spouse look worse than they really are could seriously backfire, even if you do it solely out of concern for your children.

7. Be Cautious About Using Social Media

In our increasingly connected modern world, social media has an impact on just about every aspect of our lives. That holds true in the courtroom, where posts on social media can be used as evidence in your case. That means that what you post in your time away from dealing with the case could end up coming back to haunt you when it is later used against you.

Don’t let the outcome of your custody case be determined by some careless post you made on social media. Resist the urge you may be feeling to post negative things about your ex while the case is still open, or else those same posts can be used as evidence of your parental alienation. While you may very well have legitimate grievances, airing them on social media is not the right place to do it and could end up hurting your case.

8. Get the Experienced Assistance That You Need

With all of the complexities that go into a custody case, you shouldn’t go in alone when it comes to arguing your case. Get the help you need from the legal assistance that an experienced child custody lawyer can bring to your case. They’ll help you work out all of the various roadblocks and hurdles that come with navigating the courtroom, giving you the best chance of reaching a favorable outcome.

Our team’s extensive knowledge of divorce and family will be a great asset in successfully navigating your case. We’ll be on your side through every step of the process so that you’re never alone in arguing for you and your child’s future. Contact Skillern Firm today for more information!