What Questions Will Be Asked in a Child Custody Case? 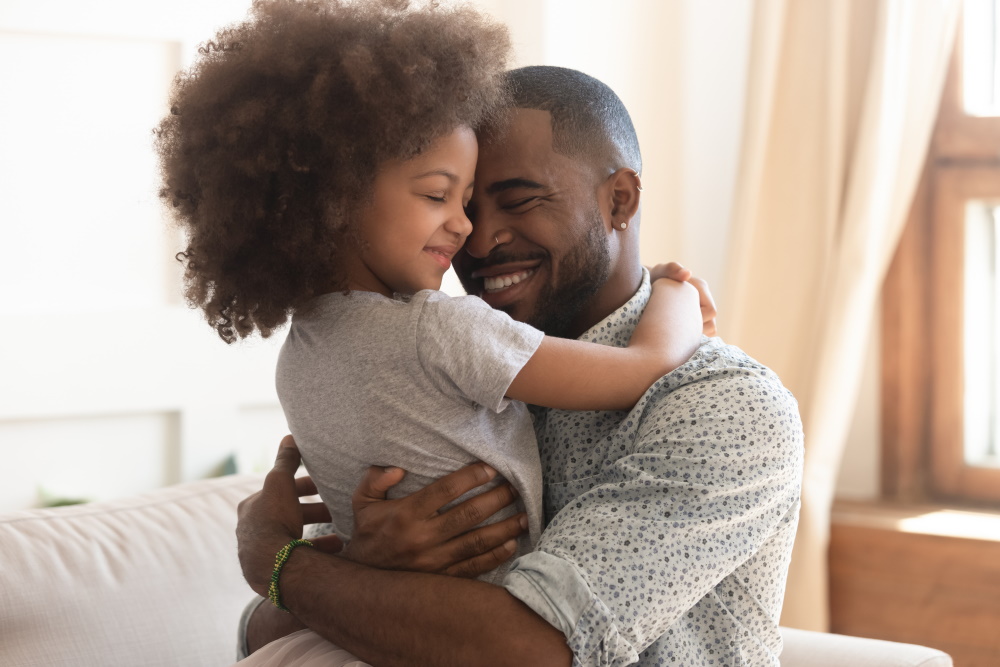 Family and children are two of the most important things in life, but unfortunately, sometimes things don’t work out. Whether or not you’re also going through a divorce, a child custody case can be one of the most harrowing and challenging experiences of your life. When this happens, you need an experienced lawyer that will stand up for you and fight relentlessly on your behalf. Here at Skillern Firm in Sugar Land, TX, we go above and beyond for every client and their family.

7 Key Questions to Expect During a Child Custody Case

One of the most commonly asked questions in child custody cases (the legal term in Texas is conservatorship) is about financial situations and employment. This is not just important for child custody but also pertains to what type of spousal support will be in place if you’re going through a divorce and child support for the kids you share. Here at Skillern Firm, we know exactly how important your children are to you, and we will help you navigate this trying time.

The judge is also going to ask you to provide proof of your financial situation. This won’t just include paystubs or proof of income but also evidence of other financial obligations you may have, including if you have other children or any debt. All of those factors will be taken into consideration when the judge makes their decision. They want to be sure that the children will be capable of being cared for financially either by one or both parents.

Another question you can expect at your child custody case is about the current custody arrangements that are in place. Whether you have a prior agreement or no agreement, the judge will want to know. They will also want to know who is the current primary caretaker. This also ties into the next question you can expect: how that arrangement will change.

3. What Type of Custody Arrangement is Being Sought?

This question involves both parents equally, which will be what type of arrangement they’re both seeking. However, our expert lawyers will help you decide which type of custody arrangement is best for you and then fight to help you achieve that goal. There are several different types of custody, including sole custody, where you would be the primary caretaker, and joint custody, where each parent shares custody.

The judge is going to look out for the interests of the children as the number one priority. Typically, most judges feel that joint custody is the better option since children need to be with both parents. However, if you’re going to try for sole custody, expect the judge to ask for hard evidence why the other parent is unfit and should not have custody of the child or children.

How Will the Arrangement Work?

Another critical aspect of the new custody arrangement is how it will work between both parents. If the parents are going for joint custody, the judge will want to know that neither parent will keep the child away, which is called parental alienation. The judge wants to be sure that both parents will facilitate the other. The court will want to know exactly how each parent plans to communicate and cooperate with the other person.

They will also want to know how things like pick-ups and drop-offs will work. This is another particularly challenging aspect for many parents. Usually, custody cases occur because the parents aren’t together anymore. Sometimes that means that the relationship can be volatile. If the judge thinks one parent won’t compromise or cooperate with the other, it can harm the chances of that parent receiving the custody they want.

Here at Skillern Firm, we know how hard it can be to communicate with an ex, especially if the breakup is fresh and there are children involved. We will fight for your rights and for your children’s rights, too. We have experience dealing with precarious situations and complex custody cases. Our lawyers have the expertise, skills, and legal prowess required to be the best at what we do.

4. How Do You and the Other Parent Communicate with Each Other?

This is another crucial question you can expect to be asked during a custody case. The judge will want to know what type of relationship you currently have with your ex. Family law in Sugar Land, TX states that the child’s best interest is paramount, which is why they need to maintain a relationship with both parents. If your relationship with your ex is so strained that you can’t communicate, that can impact the way the case turns out.

5. What Type of Relationship Do You Have with the Children?

One of the most critical questions that the judge will ask is what type of relationship you have with your children. This is generally one of the most challenging questions that the judge will ask. It’s very common for children to be closer to one parent than the other, and if that is the case, it’s essential to take steps to remedy the situation.

If this is the case, it’s important to be honest with the judge about which parent has the stronger bond with the child. Are they closer with you, or are they closer with your ex? Remember, custody cases are about what’s best for the children. At our firm, we genuinely care about our clients and their families. No matter what kind of situation you’re experiencing, we’re here for you when you need it most to fight for what you need.

6. What Are the Mental and Physical Health of Both Parents?

Expect the judge to ask about the mental and physical health of both parents. If a parent is unfit, they most likely will not receive sole custody or possibly even joint custody. If you believe that the other parent isn’t fit to have custody or even visitation, family law requires you to have physical evidence to support those claims.

That’s where we come in. We can help you gather the evidence you need to gain custodial rights of your children if the other parent is unfit. Our team of lawyers will guide you through the process of deciding what type of evidence you may need to help your case and help you obtain it so you can achieve your goals. Ultimately, we care about our clients and their families, and we want the best for them.

7. Will the Children Have a Stable Home Life and Contact with Other Family Members?

The well-being and security of the child or children is the number one consideration when it comes to a custody case. The court and judge will want to be sure that the parent who receives custody can provide financial stability for the child and also a well-adjusted and stable home life. Another factor they take into consideration is whether the child will have a relationship with their extended family.

The judge will also want to know where the minor children will be attending school. If the custody situation is changing, they will want to know what type of plans will be made and followed concerning school districts and education. If adjustments need to be made, the judge will want to be sure that they’re being made in the child’s best interest and not simply the convenience of either parent.

At Skillern Firm, we know that a custody case concerning your children will be one of the most demanding and challenging times in your life. If you need help with your custody case, we’re here to offer all of our support and guidance. Contact us at the Skillern Firm today to set up a consultation.