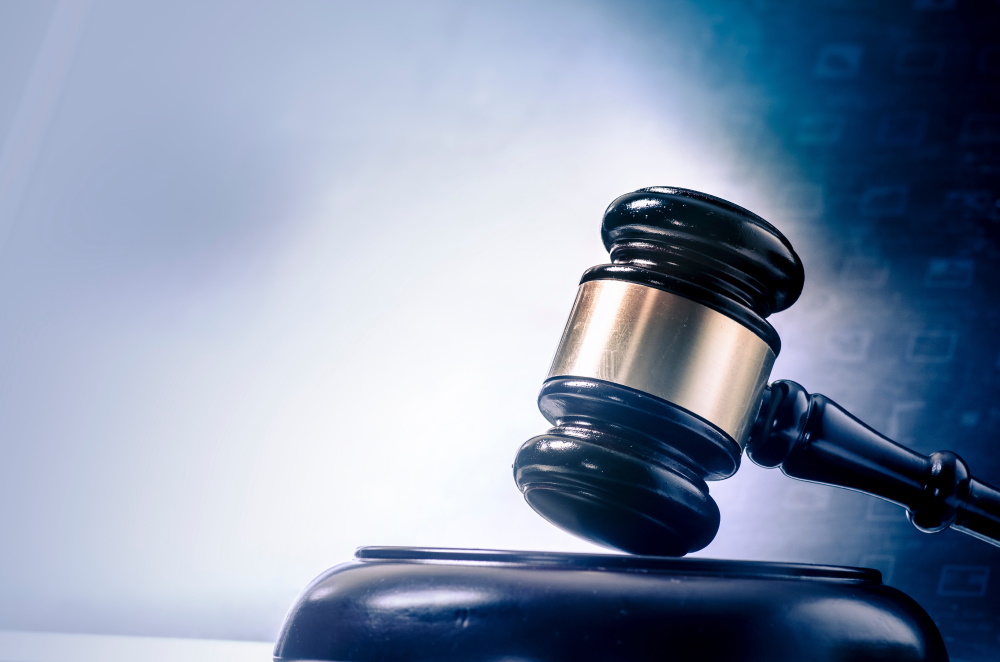 The Supreme Court of Texas has accepted two same-sex divorce cases for consideration. The case numbers for the two cases accepted for consideration, should you wish to follow their progression or read the briefs online, are 11-0114 and.11-0024. These are two cases to watch, as it will be interesting to see how our Supreme Court follows after the decision by the Supreme Court of the United States in the Windsor case that restricting the U.S. federal interpretation of “marriage” and “spouse” to apply only to heterosexual unions, by Section 3 of the Defense of Marriage Act (DOMA), is unconstitutional under the Due Process Clause of the Fifth Amendment. In short, the federal government could not treat citizens who had legal marriages from their home state unequally because of their sexual orientation/the sex of their spouse.

Texas enacted a statute in 2003, Tex. Fam. Code § 6.204, the effect of which is to prohibit the state or any agency or political subdivision of the state from giving effect to same-sex marriages or civil unions performed in other jurisdictions. The Windsor ruling further calls into question the constitutionality of this law, not only because of Texas’ refusal to provide Full Faith and Credit in refusing to recognize legal marriages from other states, but in denying its citizens due process and equal protection under the Fourteenth Amendment (the State level equivalent of the Fifth Amendment), which was just held to be unconstitutional at the federal level. To learn more contact houston divorce lawyer